Home
|
Education
|
Rags To Riches – Not Just An American Dream 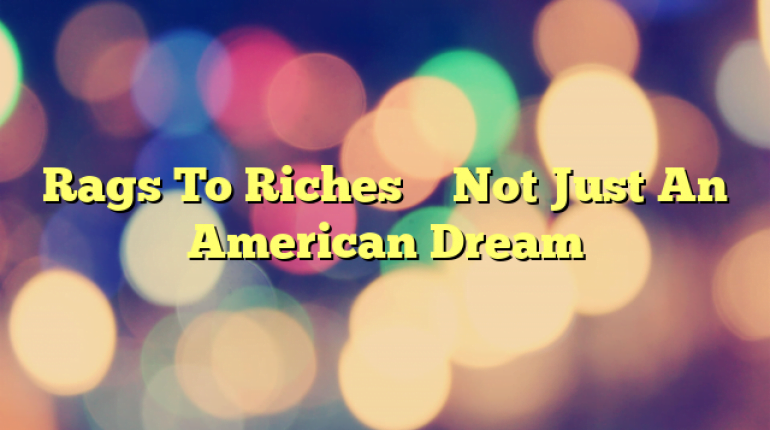 Rags To Riches – Not Just An American Dream

When someone becomes immensely successful and wealthy, others have choices in how they respond. The common choices are:

1. An outpouring of jealousy, dismissing the successful person as lucky, dishonest, manipulative, evil or with some other derogatory term.

2. Admiration and acceptance; a “that’s life” attitude: “Good for him”.

3. Wow! How did he do that? I want to learn from that guy and do the same.

It is sad that such a high percentage of people seem to fall into category 1, although I would guess the majority fall into category 2. Where life can get very interesting is for those people who fall into the third category. They have the admiration and appreciation, but they also have the inspiration, to go those few steps further to emulate the successful. They realise that if he can do it, then they can too.

Often, though, those who succeed in business do so in a narrow and acquisitive way. There is nothing wrong with that; they have found a formula for a successful business, and then understandably want to keep that going, develop it, and refine it, all the time growing their business empire. Many wealthy businessmen do give too, donating $ millions every year to charitable organisations across the world.

Rarely, though, you will come across someone who wants to go a whole lot further in helping others, while at the same time developing their business. A few days ago I listened in to a call to Matt Morris of Success University. Matt is a genuine “rags to riches guy”. He came through a horrendous and traumatic childhood, went to college but dropped out, and had failure after failure in trying to get a business going. At the age of 21 he was living out of a car trying to sell swimming pools.

Things are very different for Matt today. He is CEO of Success University, which is already the most visited personal development website on the internet. In conjunction with some of the world’s top trainers, coaches and experts on many aspects of personal development, Matt Morris has created a success learning centre that has spread rapidly across the world since early 2005. It was already doing extremely well up to 3 months ago, but since then has doubled in size again.

This remarkable growth is set to continue. In his open call to Success University students, Matt made it clear that his vision is for Success University is to become the top distance learning centre in the world, online or offline. It would not be wise to doubt his ability to make that happen.

The main purpose of the open call for students, though, was to make an announcement that was particularly aimed at those students who were themselves promoting Success University as a business. It was this main announcement that reflects the different attitude of Matt Morris. Instead of just growing his own wealth, he has a passion for helping others to succeed and become wealthy too.

He is clearly succeeding in that aim. In the past month, we were informed, three more students had become six figure earners. We were left to imagine how many five figure earners there were. However, what was being announced was a change in the Success University compensation plan which made it twice as easy for a student to qualify for lifetime commissions, and in so doing ensuring that 20% more commission cheques would be sent out each month.

This announcement would no doubt have been a great boost to those who would benefit, and an encouragement to new students to get involved in the business side of Success University. But where it stood out most was the way it showed that an extremely successful guy, Matt Morris, was prepared, through generosity, to help the (so far) less successful in getting off the ground with their business.

Just imagine what the world would be like if all successful and wealthy people adopted a similar attitude. Instead of hogging all the glory and the cash for themselves, truly making it easier for others to follow in their footsteps to achieve financial freedom and personal success. Matt Morris has some story to tell, but he really does want others to be telling similar stories in the months and years ahead. 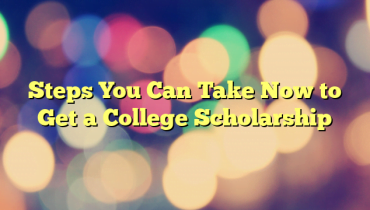 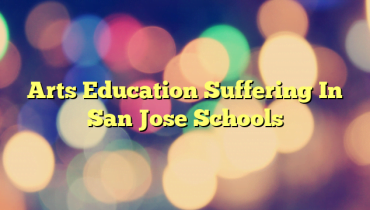